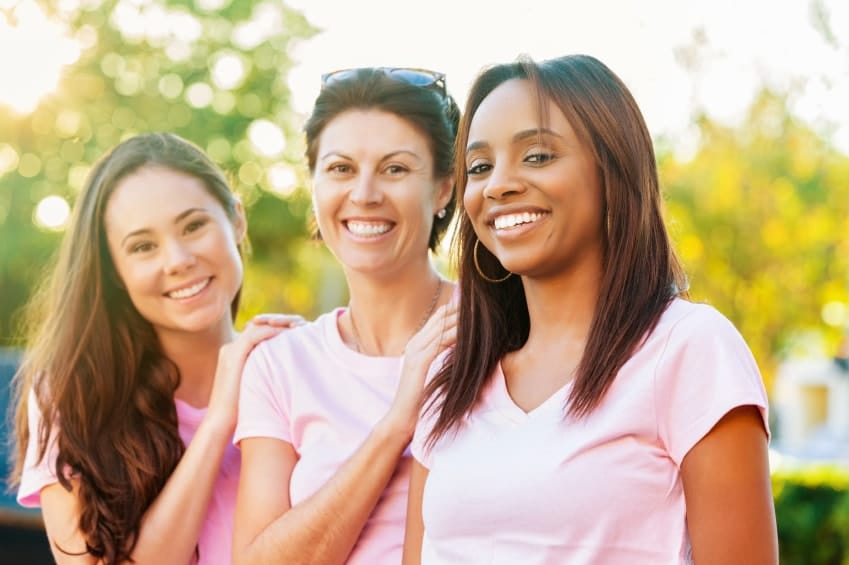 Gynecological surgery is surgery on the female reproductive system and includes procedures for benign conditions, cancer, infertility and incontinence.

A laparoscopy is a minimally invasive surgery that can be used to diagnose endometriosis and remove lesions, which can relieve endometriosis pain. If you are considering a laparoscopy, ask your doctor about the different methods, including: