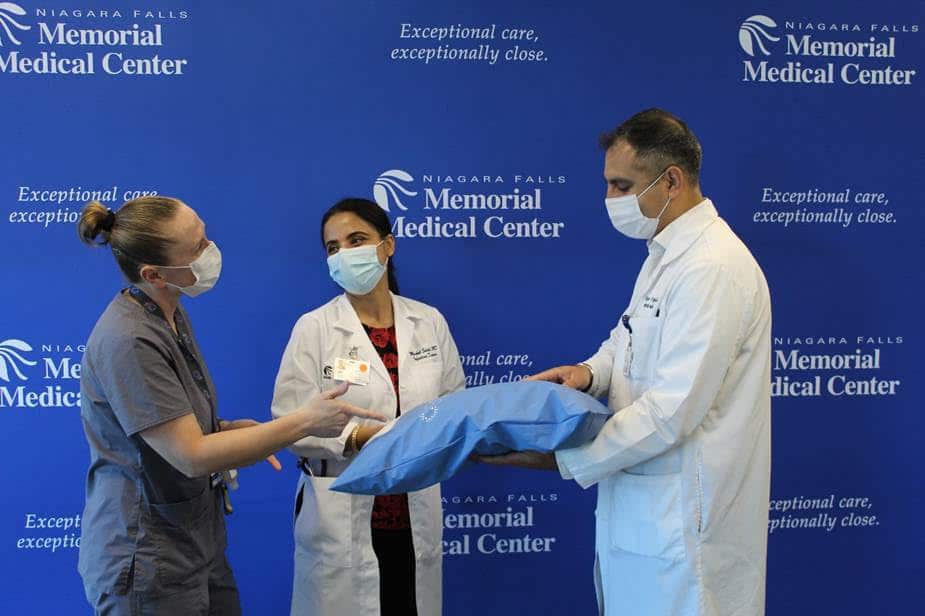 We see and provide outpatient care for a full spectrum of infectious diseases including (but not limited to) travel-related illnesses,  infections in immunocompromised hosts, recurrent urinary tract infections, osteomyelitis, tuberculosis, MRSA and sexually transmitted infections. We also provide PrEP (Pre-Exposure Prophylaxis) for HIV.

Infection prevention in our hospital and affiliated clinics 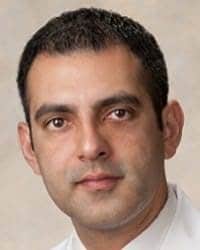 Anyone born between 1945 and 1965 should be screened for hepatitis C, as should current or former injection drug users.  A screening test is also recommended for anyone who was ever on long-term hemodialysis, has tested positive for HIV, received blood from a donor who later tested positive for hepatitis C, or who received a transfusion of blood, blood components or an organ transplant before July 1992.

On behalf of the community and the NFMMC team, we thank Dr. Bajwa for his tireless efforts and exhausting schedule during the pandemic in 2020. He has been a leader in Niagara County for information about COVID-19.  He is also leading us as we administer our first doses of the COVID-19 vaccine.