Tina Abrams, a longtime member of the Seneca Nation Tribal Council, has been elected to a three-year term on the Niagara Falls Memorial Medical Board of Directors.

Abrams is currently serving a two-year term as Northeast Area vice president of the National Conference of American Indians (NCAI), the oldest, largest and most representative American Indian and Alaska Native organization serving the interests of tribal governments and communities across the United States.

Earlier this year, Abrams was invited to give the invocation for NCAI’s State of Indian Nations Address, which was broadcast to a nationwide audience. She is a member of the organization’s Covid Task Force and also serves on the Cattaraugus County Planning Board.

Pay a bill, log in to the patient portal, or request an appointment 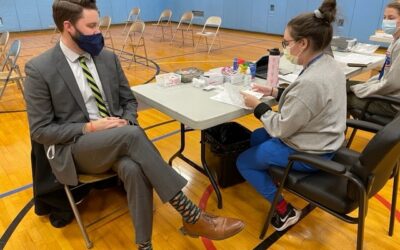 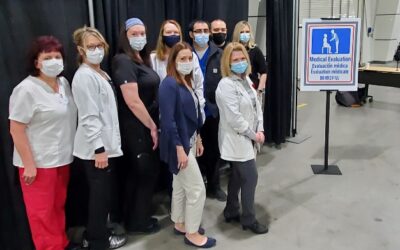 We have handled over 75,000 vaccinations to date! Over the past year, Niagara Falls Memorial Medical Center has been at the forefront of the effort to vaccinate our community against COVID-19. Leading this charge, is Memorial’s Director of Pharmacy Services, Michelle... 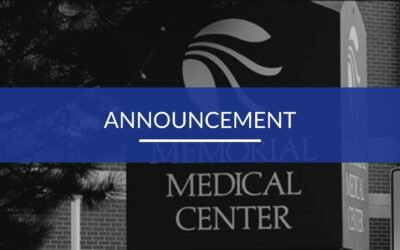