A graduate of the University of Puget Sound, Washington, Dr. Lohrasbi earned his Doctor of Osteopathy degree at the Pacific Northwest University of Health Science and served his internship at St. John’s Episcopal Hospital in Far Rockaway (Queens) N.Y., where he also completed his residency in obstetrics and gynecology.

He most recently served as a staff physician at The Chautauqua Center, Dunkirk, where he provided outpatient care, supervised mid-level providers, and created evidence-based gynecologic and obstetric protocols.

To schedule an appointment with Dr. Lohrasbi at the OB/GYN Center, call 278-4747. 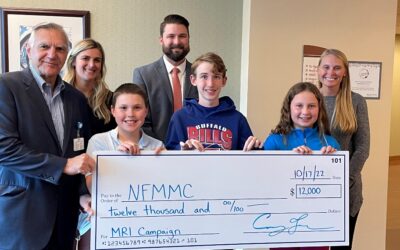 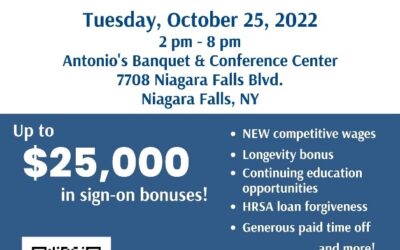 NFMMC to host ‘on the spot’ hiring event